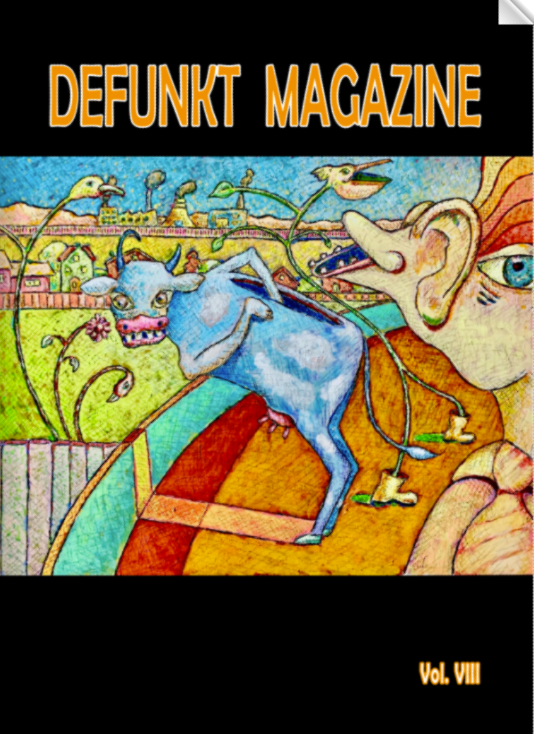 My memories are lately refusing / their flimsy nightmare costumes. / Visions arrive as often in waking / as in sleep, naked either way.

"Everything Something Nothing," was mostly written in March and April of 2021. The first half was taken from an old unpublished poem while the final two stanzas were added on more recently. This poem's eerie energy has found a great home in Defunkt Magazine.